Save The Dates Overview 2020 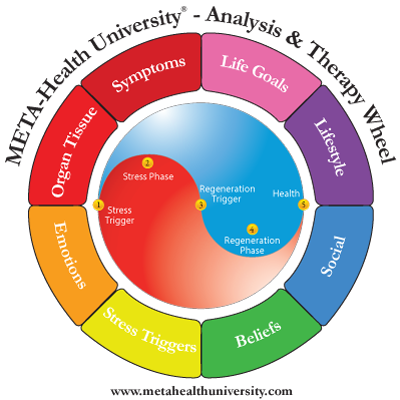 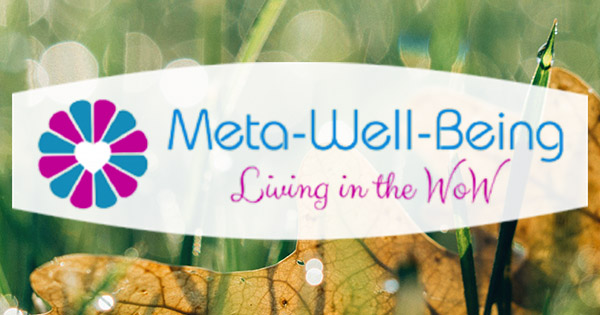 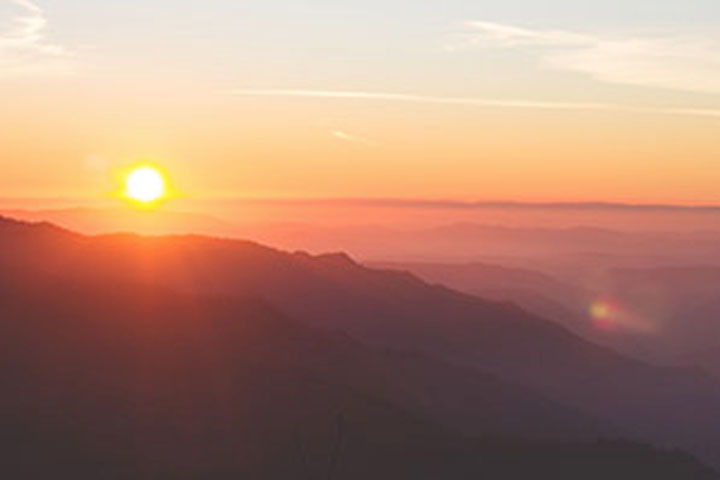 Finding Your Voice & Being You

Tuning Into Your Authentic Self 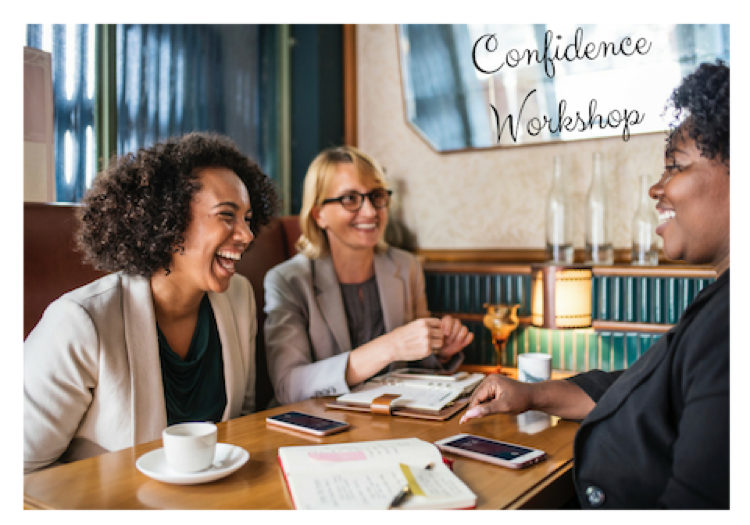 Love Your Body-Wear Your Happy

Connecting With Your Inner Super Model 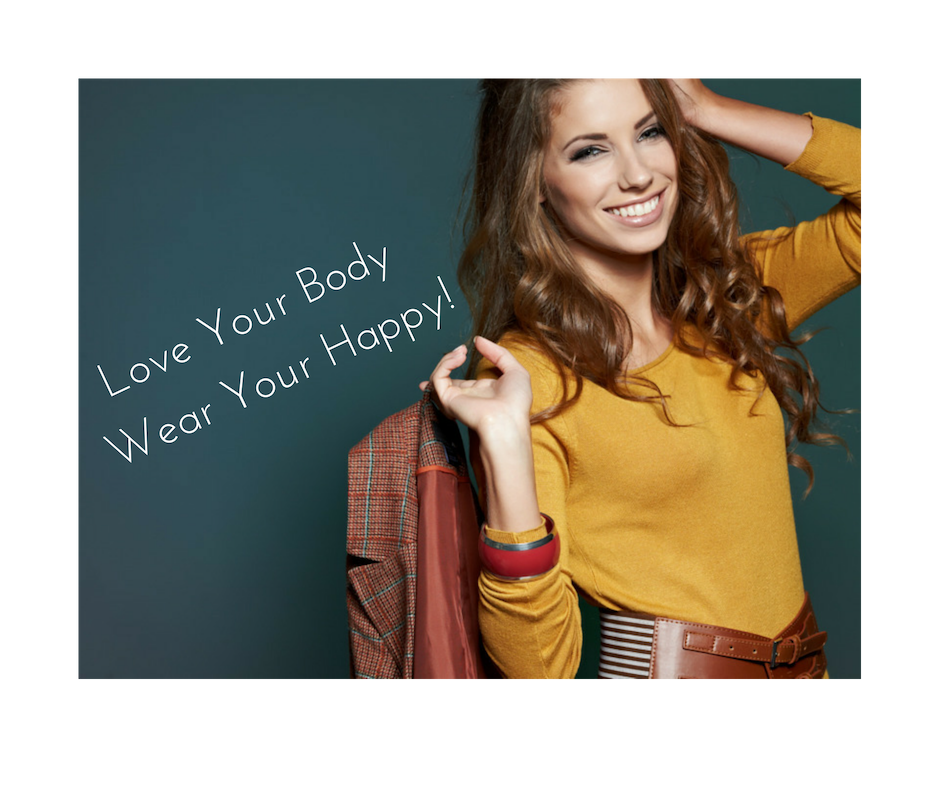 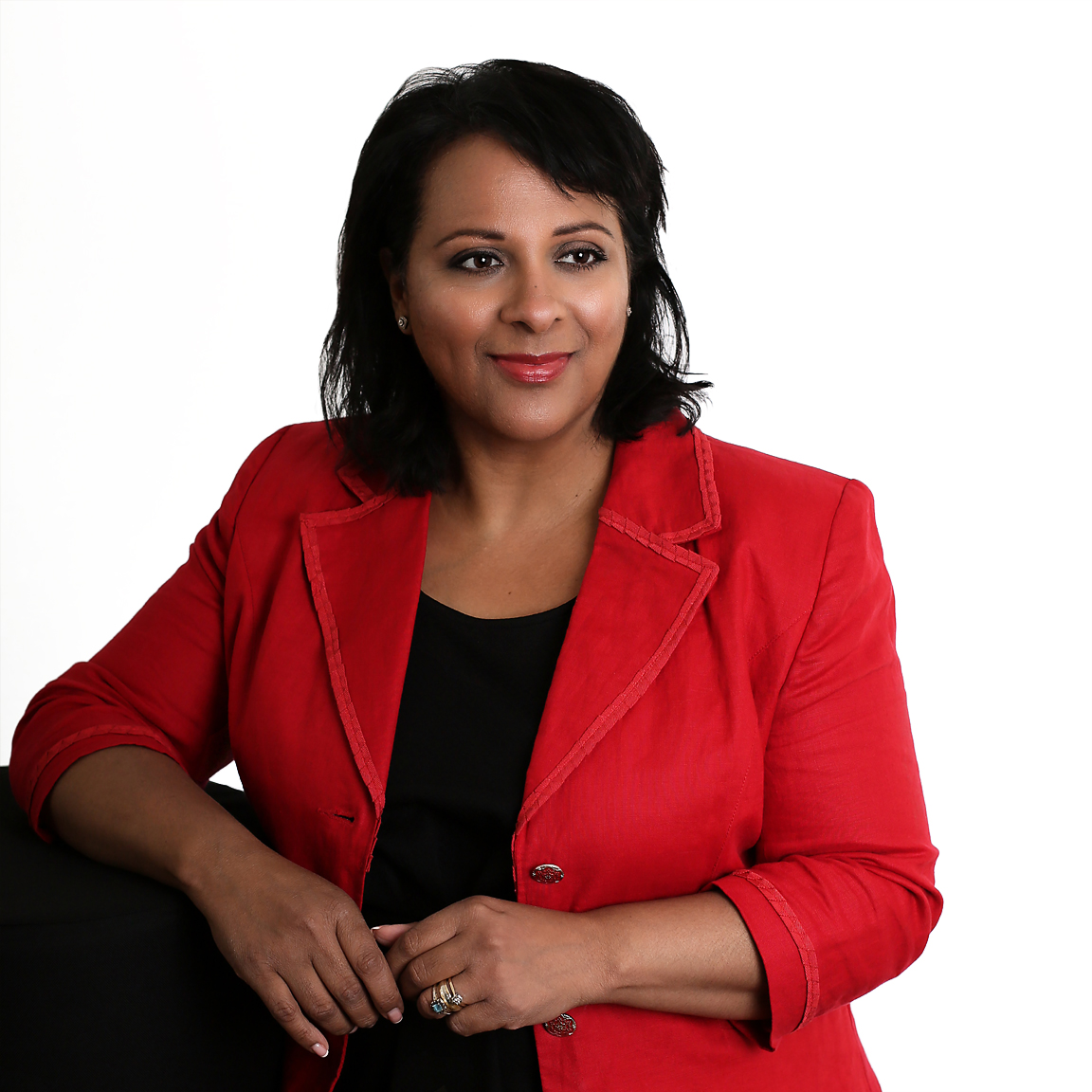 Finding Your Voice & Being You Co-Presenter

Acting had always been Buckso’s first love and she felt the need to dabble in it whichever way she could, which invariably ended up with her being a supporting artist.

However, a year later, she was magically introduced to an ‘Acting Agent’ who took her on, despite a very poor performance in the audition, and the rest as they say, is history! (Btw, theres LOADS more to this story which you will become privvy to..)

NOW is the time for Buckso to bring all her acquired skills of the last decade to the table and serve as many women/business owners as possible, whose dreams have been surpressed, admonished, hindered and basically, forgotten.

NOW is the time for you to lay claim to all those ambitions and great ideas, with Buckso showing you some of the ‘best kept secrets’ from the world of acting for you too, to create your very own spotlight on your stage! 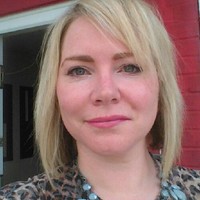 Love Your Body-Wear Your Happy Co-Presenter

Sara is a passionate online blogger, writing ‘style and trend’ based articles for Henpicked.net along with other companies of similar ‘ideals and messages’.

Many of her articles are shared on her website, www.the-imagetree.co.uk and other social media channels including her ‘Image Tree’ Facebook page.

She is a regular speaker on BBC Radio Derby and Stoke, talking about a wide range of topics affecting women’s self-confidence and how they can improve their body image, using a holistic approach; inside and out.

A key element of Sara’s successful consultancy is effectively using NLP (Neuro Linguistic Programming) with practical life skills, she discovered that this powerful combination quickly helps her clients to develop more self-confidence and self-acceptance in their personality, style and body shape. 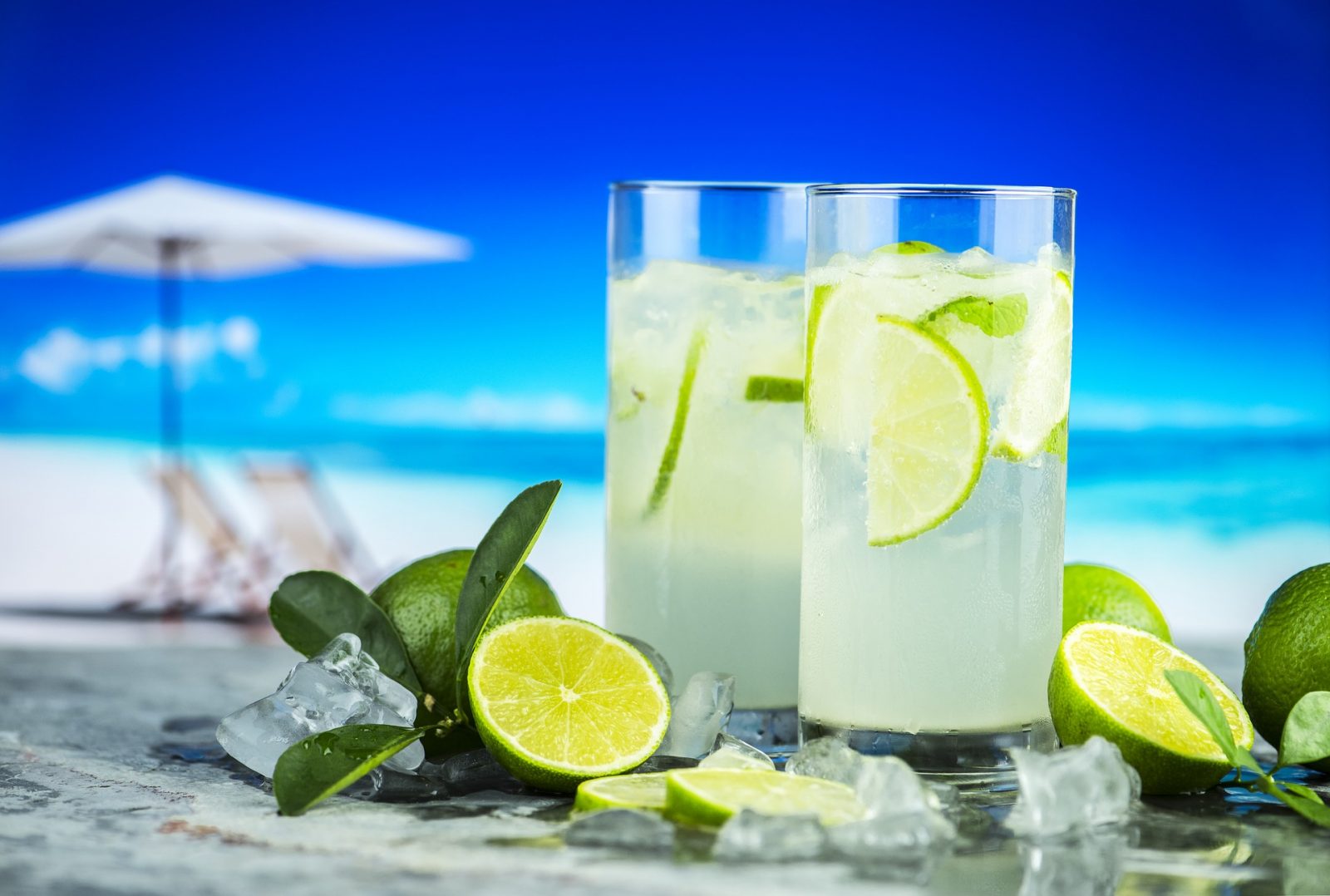 Register your interest ONLY if you are keen to know more about our Overseas Signature Retreats... Barbados and Tuscany

Our overseas retreats are especially ideal for a couple of girlfriends wanting to combine a holiday catch-up and some serious pampering… a ‘glorious’ combination of fun and bliss!

The special Discovery Event is a great opportunity to ‘get a feel’ for what to expect when you come on a Body-Mind-Bliss Gorgeous Retreat Getaway, where you meet the Wellbeing Team and sample some taster treatments, a mindfulness session, nutritious and delicious nibbles, super-duper smoothies, a virtual tour around our hand-picked Barbados and Tuscany villas PLUS this type of event would not be complete without having a fantastic jaw-dropping offer!

The MetaWellBeing Team has been carefully hand-picked to ensure that you have the most amazing time with us on our Gorgeous Retreat Getaways.

By the way, this is a ‘free’ event, although you can always show your appreciation by making a donation to the two local charities that Susan supports:

The Buddy Bag Foundation; Making a Difference to Children in Emergency Care https://buddybagfoundation.co.uk/shop and the Maria Hanson Foundation – Me&Dee; Respite Holidays by the Sea for Adults and Children facing Life-Threatening and Life-Shortening Conditions https://www.meanddee.co.uk 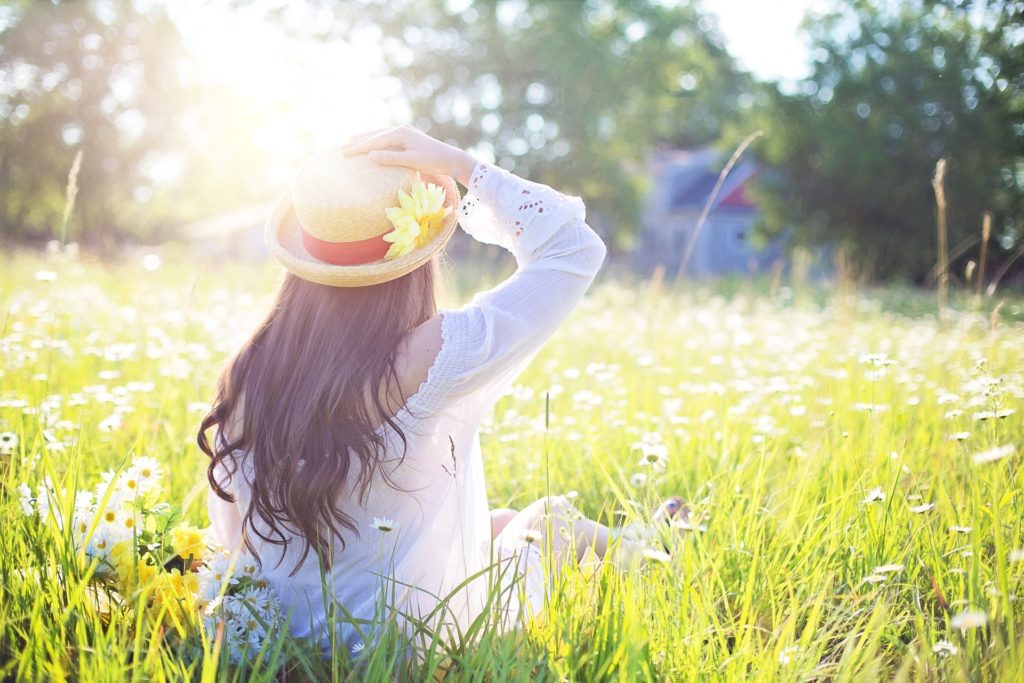 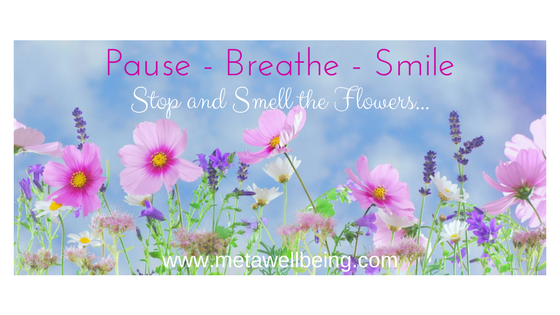 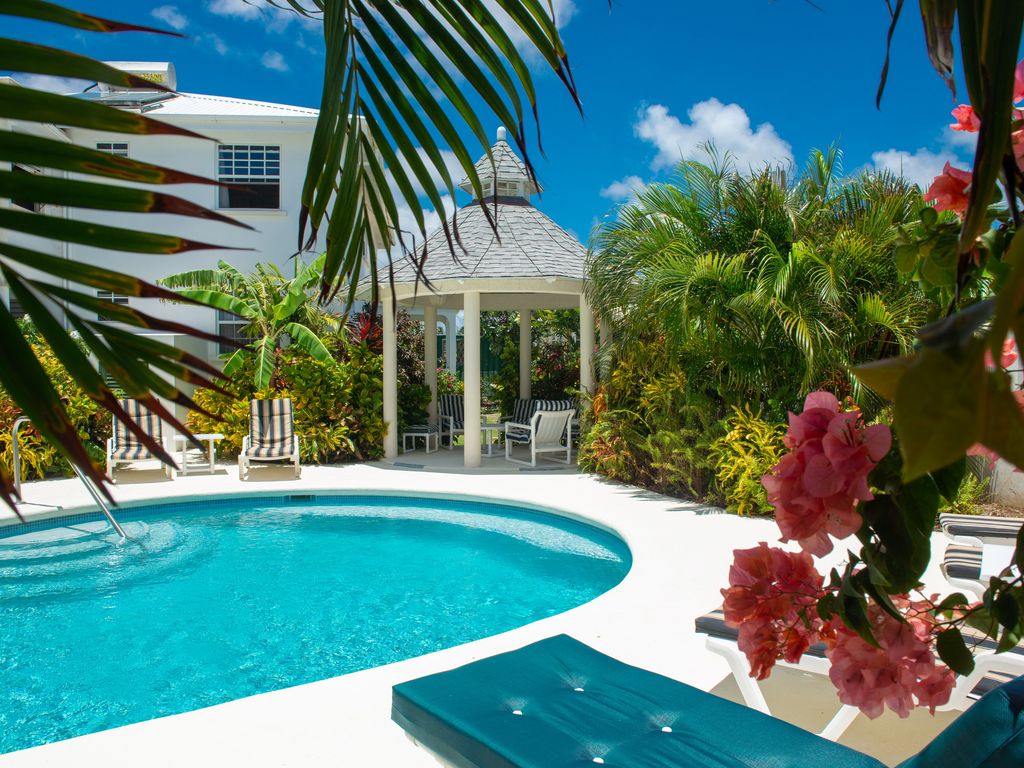 PLANNING AHEAD : DATES FOR YOUR DIARY

"WoW! What an amazing, Bliss Experience"

What a boost to staff motivation levels! Everyone felt rejuvenated following a good selection of onsite services they were able to choose from. The attention to detail and the genuine care given to the staff members during consultations was nothing short on truly inspirational! I would highly recommend Wellbeing in the Workplace to any employer wishing to introduce new and innovative ways to reward their employees and to re-invigorate the workplace.

You encouraged and supported me and shared your extensive experience in a way that helped me go through my training with ease. It was a really pleasurable, expanding and eye-opening experience.

You have made such a massive impact on me and my coaching, from which I'm sure my clients will benefit. I feel blessed to have had you as my mentor.

I found coaching helped me at a very emotional and stressful part of my life. It helped me identify what was causing my stress and positively and productively work things out. As a my stress levels are now minimal and my relationships are positive and happy.

I found the coaching very holistic, it has helped me and changed the way I feel in my life. We worked on general health and energy levels which a concern to me.

We tackled past issues which I feel had been bogging me down for more than 20 years. I am learning to forget the past and not to worry too much about the future but live in the moment.

Join our mailing list to receive the latest news and updates from Susan and Meta Well Being.

You have Successfully Subscribed!

We use cookies to ensure that we give you the best experience on our website. If you continue to use this site we will assume that you are happy with it.Ok